The Genesis of Agape In Home Care

Based on Christian Principles

The Genesis of Agape In Home Care

On Friday June 8th at the Bellevue KIROS Christian business networking breakfast Alexis Ruhumuriza and Tim Cooke met for the first time. Within minutes almost as if guided by divine intervention, their conversation turned to the ideals of creating a business that would focus on the “triple bottom line“, a philosophy Tim had recently learned from Pete Ochs of Capital III.

Helping people age in place was an obvious way to serve our community of elders while also being able to serve a growing population of refugees and immigrants in the Pacific Northwest. While there was some initial discussion about opening as a non-profit, it became clear quickly that Agape would better serve the community by becoming a stable, self-sustaining business rather than to depend on donations and focus efforts on fundraising. The profits generated by Agape will contribute to sustaining some of the highest wages and benefits in the industry as well as a “vision fund” that will create new opportunities for advancement of the refugee and immigrant community.

Please check back often as updates are posted. 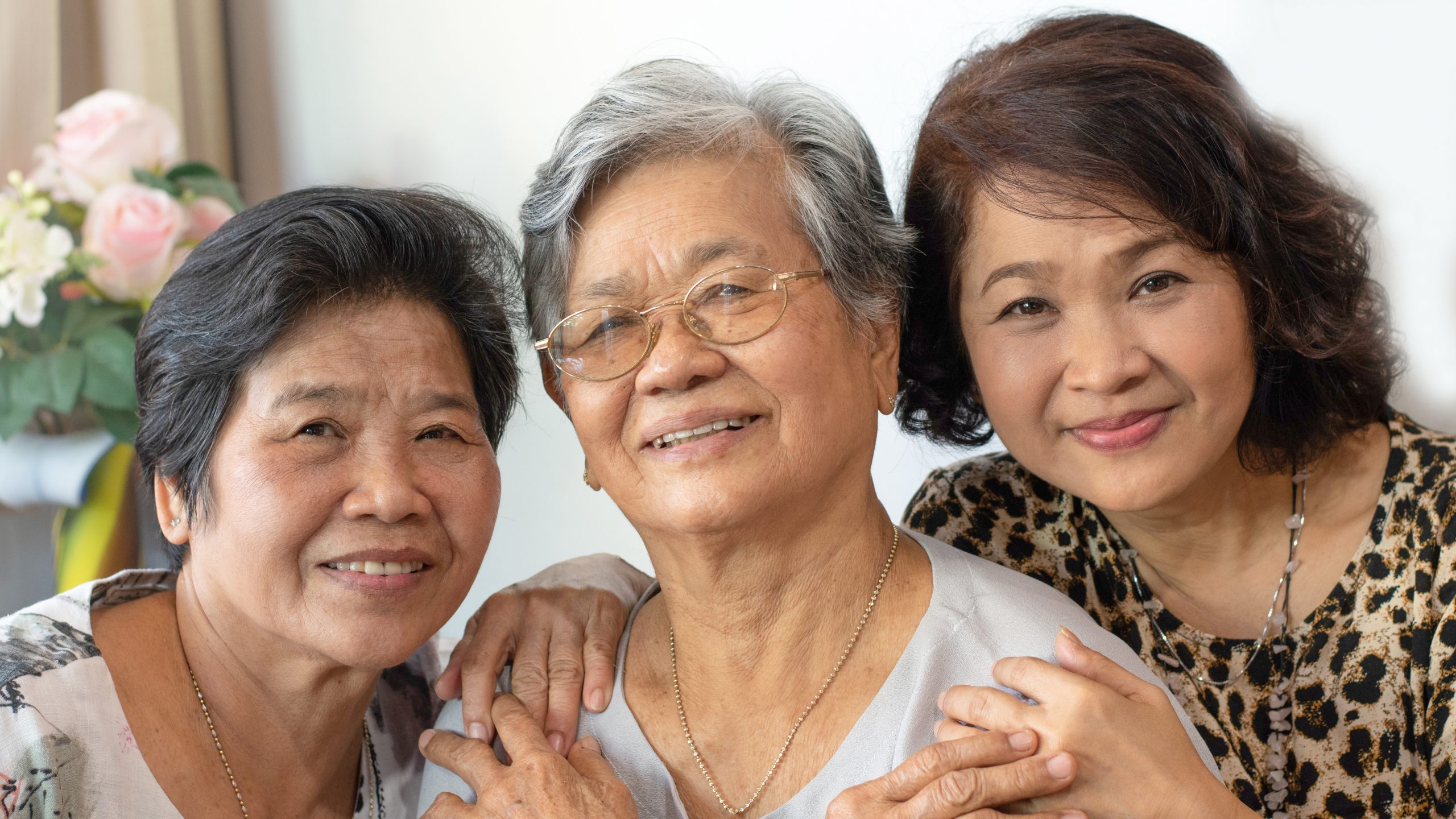 The Perils of Family Caregiving

Agape is a Board Member of our local HCAOA chapter, Washington Home Care Association – WAHCA 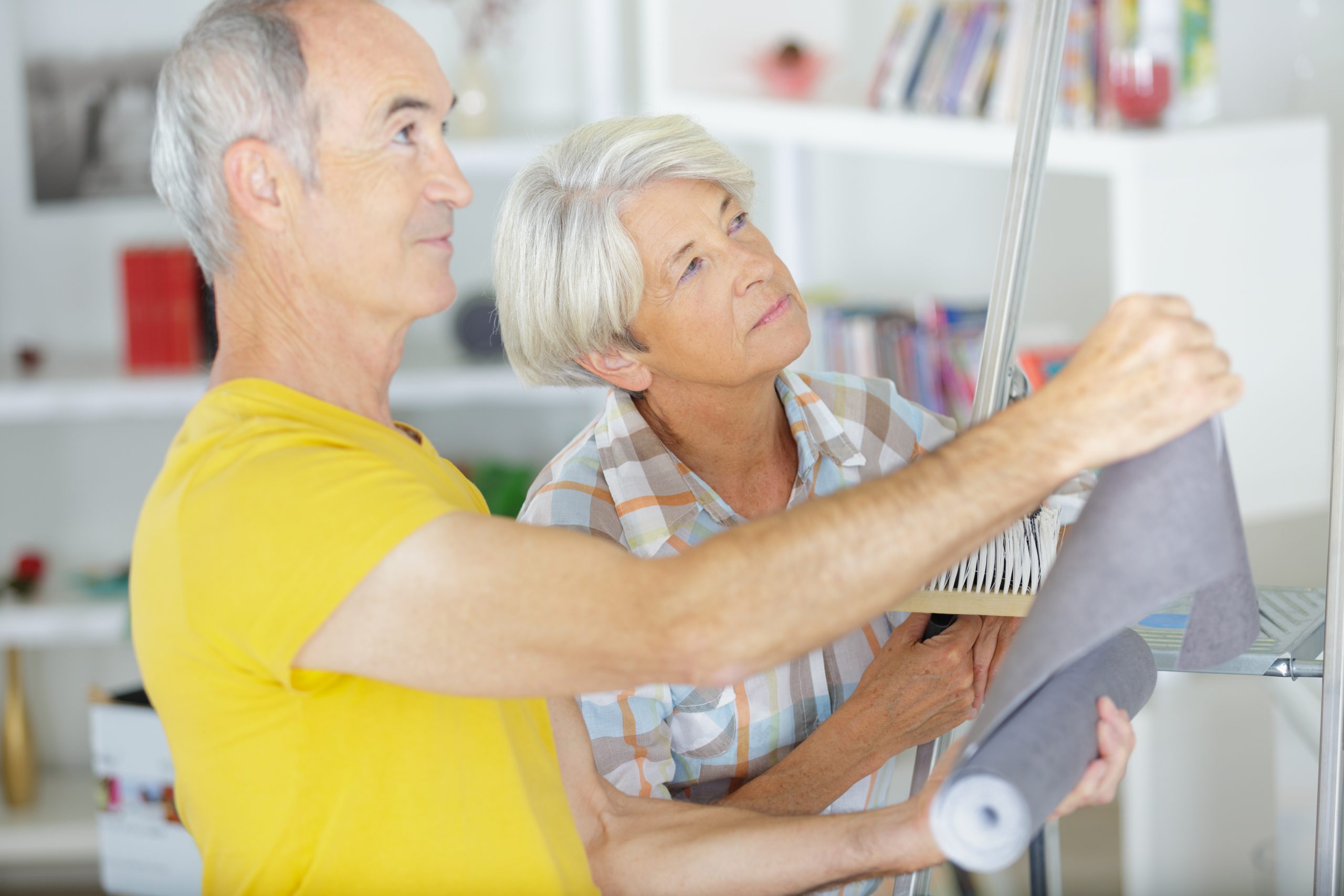 Home Improvements and Modifications for Aging in Place